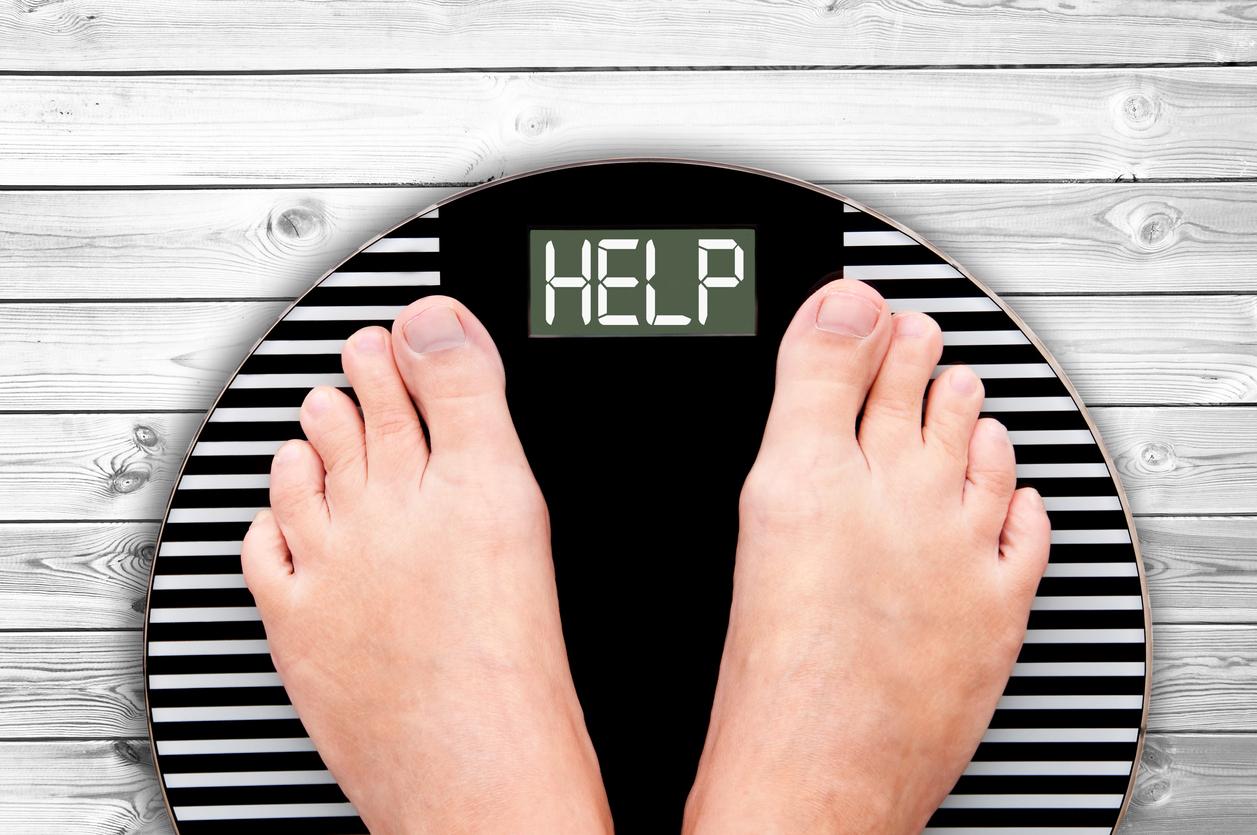 Australians are getting fatter, with 7 in 10 Australian men, 1 in 2 women and 1 in 4 children now being overweight or obese.  Unfortunately these numbers are continuing to rise. Dr Lucy Bates, Urogynaecologist at Westmead Hospital in Sydney, recently presented at the Continence Foundation Australia NSW State Meeting, exploring the relationship between obesity and incontinence, and what we can do about it.

Are Obesity And Incontinence Related?

How Does Obesity Effect Incontinence?

Dr Bates discussed that the main cause is the rise in intra-abdominal pressure that comes with central adiposity.  This increased pressure in the abdomen leads to:
Additionally, the results of the EpiLUTS study suggest there is likely more to it than purely a mechanical stress, particularly in respect to UUI.  A possible theory is that systemic changes from obesity, such as oxidative stress and chronic insulin resistance, lead to vascular damage to the pelvic floor, and dysfunction of the urethral sphincter muscles and bladder3.

The evidence is very convincing that obesity and UI are linked, and losing weight will help reduce incontinence.  Although it can be uncomfortable and awkward discussing weight loss with patients, it is an evidence-based treatment method that has no side effects – only positive benefits. Why wouldn’t we recommend this to all of our patients?
“If we had a pill that conferred all the confirmed health benefits of exercise, would we not do everything humanly possible to see to it that everyone had access to this wonder drug? Would it not be the most prescribed pill in the history of mankind?” (Sallis, 2009)
References
1Subak, L., Richter, H & Hunskaar, S. (2009). Obesity and urinary incontinence: epidemiology and clinical research update. J Urol, 182(6 Suppl), S2-S7.
2Khuller, Sexton, Thompson, Milsom, Bitoun, & Coyne (2014). The relationship between BMI and urinary incontinence subgroups: Results from EpiLUTS. Neurourology & Urodynamics, 33, 392-399.
3Townsend MK, Curhan GC, Resnick NM, et al. BMI waist circumference, and incident urinary incontinence in older women. Obesity 2008; 16:881–6.
4Khoo, Piantadosi, Worthley, & Wittert (2010). Effects of a low-energy diet on sexual function and lower urinary tract symptoms in obese men. International Journal of Obesity, 34, 1396-1403.
5Bulbuller et al. (2017). Effects of bariatric surgery on urinary incontinence. Ther Clin Risk Manag, 13, 95-100.