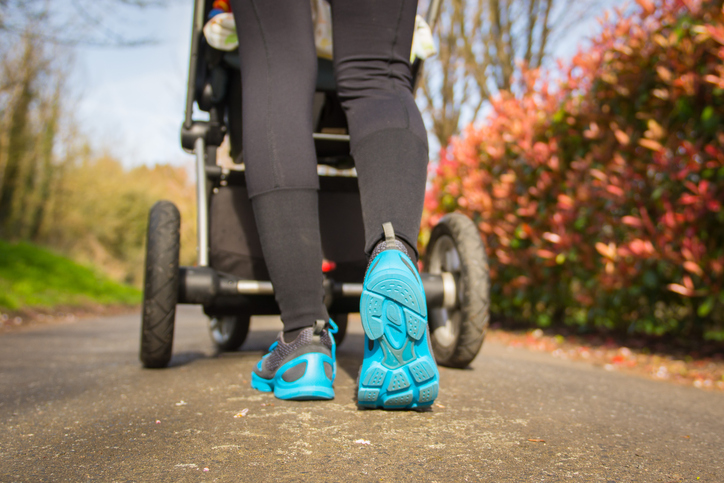 Urinary Incontinence after childbirth is a very common problem.  However, too often it is dismissed by health professionals and women as 'normal', with a reminder to 'do pelvic floor exercises'. This case study highlights the complexities than can exist after childbirth, and the importance of a thorough subjective and objective assessment.

Stacey has stress urinary incontinence and urgency urinary incontinence due to poor PFM function and high fluid intake. PFM trauma is common1 after vaginal delivery and encompasses the levator ani muscles, fascia and connective tissues, nerve supply and pelvic organs2. Stacey's risk factors of a prolonged second stage, forceps, a >4kg baby and her age would have contributed to her pelvic floor dysfunction3. In Stacey's case, constipation and excessive walking were compounding her symptoms.

On first impression it may appear that Stacey's symptoms would respond to PFM Exercises alone, however, the degree of PFM dysfunction means it is unlikely she will improve without utilising adjunctive therapy. She also needs to reduce the load on her pelvic floor muscle by addressing her constipation and excessive walking. Her psychosocial factors need to be considered in her management program.

2 weeks after modifying Stacey's fluid intake, changing her bladder habits, reducing constipation and increasing rest, Stacey's incontinence had reduced by ~25%. Following 12 weeks of electrical stimulation and her PFMT program, Stacey had a weak PFM contraction and was able to start using it functionally against increased intra-abdominal pressure. Following 6 months of treatment, Stacey had no vaginal heaviness or urgency, only required a liner for occasional SUI and was able to elicit a moderate strength PFM contraction.  At 12 months post-natal, following cessation of breastfeeding and continuation of intensive pelvic floor muscle training, Stacey was pad free, reporting only occasional SUI with multiple star jumps. Paper towel test was dry and repeat ICIQ-UI had reduced to 2/21 with a significant improvement in her quality of life.