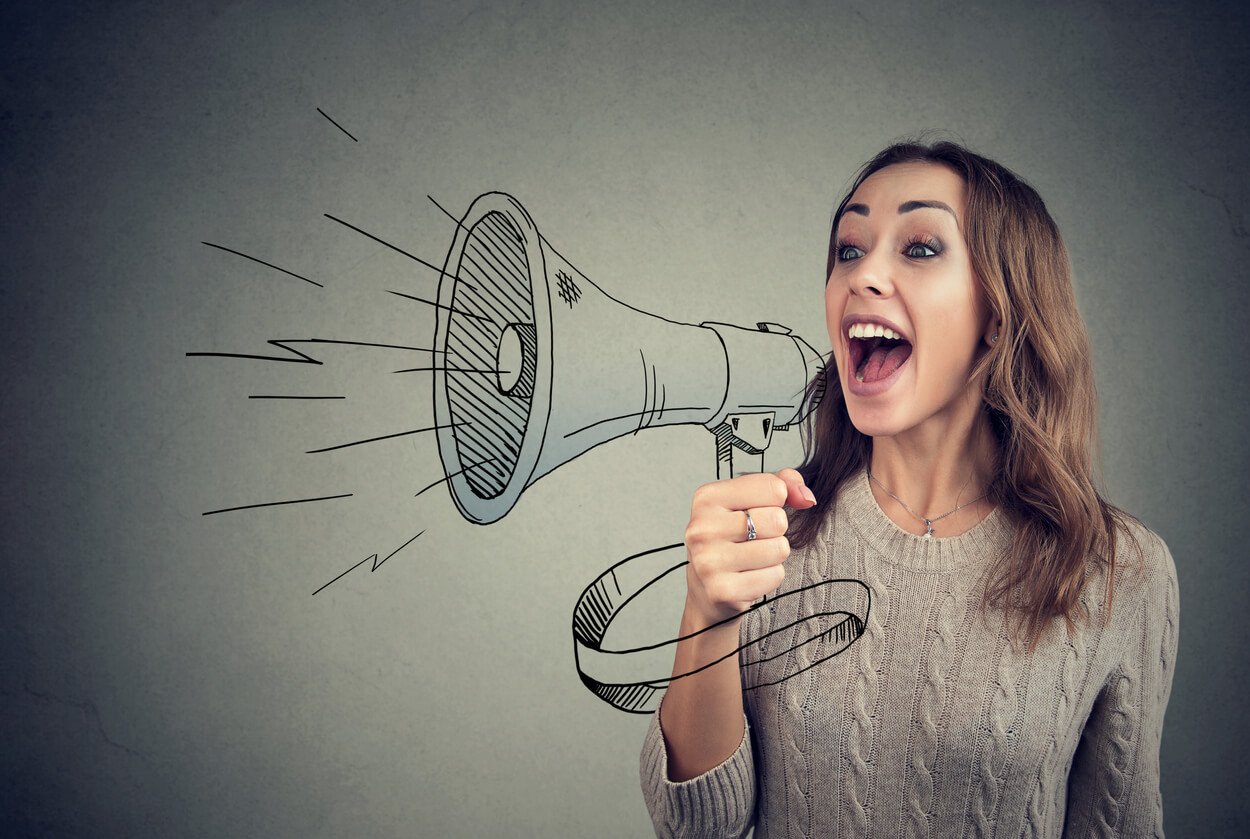 Vulvodynia affects 10-20% of women, and its prevalence is on the rise.  It affects women across the lifespan, and its pathophysiology is still poorly understood.  Associate Professor Melanie Morin, Canadian researcher and Pelvic Floor Physiotherapist, recently presented an update on Provoked Vestibulodynia (PVD) at the International Continence Society 2018 in Philadelphia. Her fascinating presentation outlined the latest in pathophysiology and management of PVD, and the exciting results of a soon-to-be published large randomised clinical trial of multimodal physiotherapy in women with PVD.

A new consensus statement was released in 2015 by 3 leading societies (ISSVD, ISSWSHS and IPPS), defining vulvodynia as “vulvar pain of at least 3 months duration, without clear identifiable cause, which may have potential associated factors”1. It is a diagnosis of exclusion, and a positive Q-tip test must occur1.
Vulvodynia is then further classified as:

Why Does PVD Occur?

The pathophysiology of PVD is still poorly understood, but several mechanisms have been proposed, which can often co-exist1. The 2015 Consensus Statement outlines these factors as:

How To Treat PVD?

Women need to be educated about how to look after their delicate vulval skin, and be referred for medical management. Ideally to a Vulval Dermatologist or Gynaecologist specialising in PVD if there is any suspicion of co-existing skin conditions, eg. thrush, dermatitis, or lichen sclerosis.

Women with PVD commonly have overactivity and increased tension in their pelvic floor muscles.  A/Prof Morin and her team have published several papers over the past few years about the involvement of the PFM’s in PVD2-5.  They have found that PFM overactivity is significantly associated with pain intensity, and that the dysfunction can be in the active OR passive components of the muscle.
The active component refers to the ability of the muscle to contract and relax, and this responds well to pelvic floor muscle relaxation or ‘downtraining’.  The passive component refers to the passive tissue structure, and responds well to stretching of these structures, eg. using vaginal trainers and manual therapy.

Many studies show evidence of peripheral and central sensitisation in women with PVD. Women with PVD have been found to have widespread lower pain thresholds, and PVD also commonly co-exists with other chronic pain condition such as fibromyalgia and irritable bowel syndrome.  A/Prof Morin and her team also recently investigated pain inhibitory mechanisms in women with PVD, and found increased levels of hyperalgesia in many of these women6.
The nervous system can be effectively treated with a combination of local and global strategies: