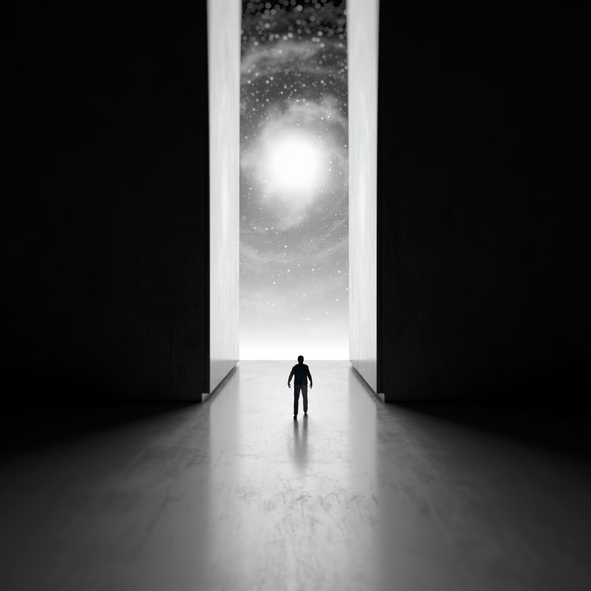 Chronic Pelvic Pain Syndrome (CPPS) is only recently being recognised as the “black hole” of men’s health. It’s not well understood by health professionals and has a huge impact on men’s physical, emotional and social health and wellbeing.  A holistic management approach is needed to address the complex influences of psycho-social factors as well as the biological ones.

So often men presenting with pelvic pain are diagnosed with “chronic prostatitis (CP)”, treated unsuccessfully with multiple courses of antibiotics and then shown the door.  But according to Nickel and Shoskes (2013), 90% of men with this diagnosis don't have CP at all, but CPPS.

Unfortunately, the work of these North American urologists is not well known, and there are few multi-disciplinary pelvic pain teams helping men with pelvic pain.  This is despite the fact that 7.8% of Australian men identify as having pelvic pain (Ferris et al 2009), which can be anywhere in the pelvis, from the low abdomen, to the penis, scrotum, perineum, bowel and low back.

Pelvic pain is a distressing problem, as many of the functions that men take for granted as part of a satisfying life – urinating, defaecating, sexual arousal, ejaculation, sitting, walking, exercising - can cause crippling, agonising pain. It drives men to complete despair and even contemplation of suicide.

Shoskes et al have developed a system of phenotyping men’s symptoms, using the UPOINT approach (2010). UPOINT is an acronym which stands for Urologic, Psychosocial, Organ centric, Infection, Neurogenic systemic and Tenderness. It reminds the health practitioner to consider all of these domains in the assessment and diagnosis.

Pathology should be excluded by the medical team but the pelvic floor physiotherapist has an important role to play in identifying pelvic floor muscle (PFM) tenderness, which is present in 64% of these men and is usually missed on per rectum assessment of the prostate (Shoskes et al 2010.). Women’s & Men’s Health Physiotherapy conducted a retrospective case series of 112 consecutively referred men with CPPS and found that 71% of men had hypertonic PFM and 77% had PFM tenderness.

Multimodal And Multidisciplinary Approach Is Key

A multimodal and multidisciplinary approach is recommended by Engeler et al (2014) in the European Association of Urology Guidelines on management of CPPS. The evidence base to guide our practice is otherwise weak, with no published RCT to demonstrate the effectiveness of this model. Early pioneers, Anderson and Wise, authors of “A Headache in the Pelvis”, have recognised the importance of pelvic floor muscle relaxation but otherwise take a mechanistic approach with PFM myofascial release.

There is much to learn from the recent chronic pain literature. A holistic approach to the management of male CPP is needed to address the complex influences of psycho-social factors, as well as the biological ones.  Our neuroscience giants, Dr David Butler and Prof Lorimer Moseley, have opened up new pathways in management for these men. Understanding pelvic pain is the key to their recovery, but this can take time to evolve.

Take Angelo, a man who injured his back in a work accident and did Pilates for two years to build up his “core” to protect his injured back. His back was stiff but he was no longer in acute pain and he could function in that area. But for the next year, he couldn't sit down because of excruciating pain in his “prostate” and ejaculation was “murder”.  Angelo believed he needed to protect his back, so his “core” was constantly contracted, which meant that his pelvic floor muscles were as well. The mix of muscle tension and anxiety about his predicament, for which he had sought help interstate and overseas, resulted in a chronic pelvic pain problem which was ruining his life.

It took some time to unpick his strongly held belief that his back was injured and needed protecting and for him to change his behaviours. Changing his beliefs was the key to his rapid improvement.  Learning about the relevant pain science was a pivotal experience for him. Manual therapy alone was never going to help him. He needed education about his PFM and that it was safe to let his muscles go.

At WMHP, we advocate a truly bio–psycho-social (BPS) approach to treating CPPS.  This means looking at the whole person, not just his muscles or his nerves.  Each case is a complex picture with many factors potentially driving the pain.

Men have so often been told there is nothing wrong. All the scans and tests have been negative, so there is no explanation for the pain, other than it is in their heads. But pain is real and the man needs a cogent explanation if he is going to engage with an active program of management.

An experienced pelvic floor physiotherapist can shed light on this by assessing for increased tone and tenderness in the PFM with a rectal examination.  It is now well recognised that persistent pain is also an emotional experience accompanied by reorganisation of the brain (Moseley and Flor 2012).

Anxiety can be reduced by exploring and explaining the role of “inflaming” factors such as:

A “big picture” explanation of the man’s pain is needed. The Explain Pain approach is evidence-based (Moseley and Butler 2015).

This doesn't mean that we don't consider the bio-medical aspects of male CPPS. On the contrary, bladder and bowel function need to be assessed, as overactive bladder or irritable bowel with diarrhea may be contributing to the upregulation of the PFM by having to “hold on”.  Any muscle tension in or outside the pelvis can affect satisfactory bladder, bowel and sexual function and must be identified and treated.

Men with CPPS respond to a BPS approach, as the WMHP retrospective study reveals.  All were managed by pelvic floor physiotherapists at Women’s & Men’s Health Physiotherapy using a BPS approach. Seventy four per cent of men reported improvement in their pain, 78% in their urinary symptoms and 69% had relief of their sexual dysfunction.

This article was co-authored by Dr Patricia Neumann, Specialist Women’s, Men’s & Pelvic Health Physiotherapist (as awarded by the Australian College of Physiotherapists in 2010) and Adjunct Senior Lecture at the University of South Australia.