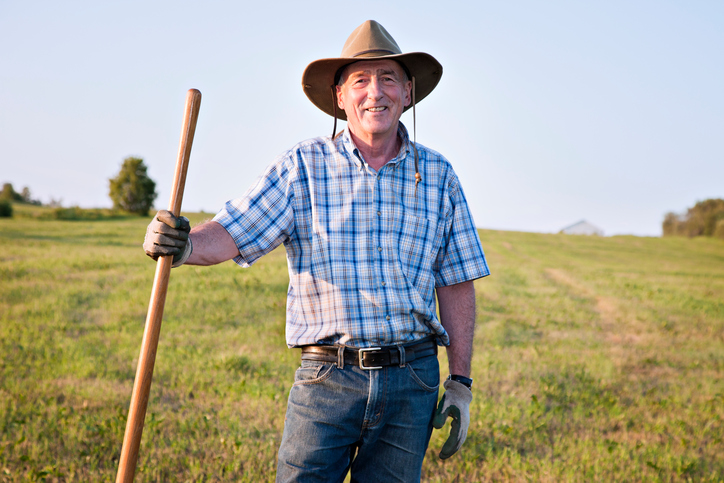 Fred was referred to WMHP with significant incontinence after surgical treatment for prostate cancer.  This case study is a fascinating example of the complexity and diverse etiological factors which can contribute to post-prostatectomy incontinence, and explores Fred’s journey on the road to recovery of continence.

Fred is a complex case of post-prostatectomy incontinence.  His incontinence is likely caused by sphincteric weakness following surgery, overactive bladder (evidenced by urgency and urgency incontinence, nocturia, and nocturnal leakage on pad weight diary), and poor function of the pelvic floor and urethral sphincter muscles, and further exacerbated by poor fluid habits, constipation and increased BMI.
It is likely that his pre-existing LUTS contributed to his bladder dysfunction, and his constipation, lifestyle and BMI contributed to poor pelvic floor muscle function.
Recent work by Stafford and colleagues1 demonstrates the importance of the function of the pelvic floor muscles puborectalis, bulbocavernosus, and striated urethral sphincter in the recovery of post-prostatectomy incontinence. Their recent study shows that all 3 muscles are important for recovery of continence, and that the striated urethral sphincter is the most integral.
This case study highlights the diverse etiological causes of post-prostatectomy incontinence, and the importance of a thorough subjective and objective assessment.  It also demonstrates the benefit of a pre-operative visit – if Fred had attended pre-op he could have improved the function of his pelvic floor muscles leading into surgery, and his pre-existing LUTS and constipation could have been addressed, which would have likely led to a faster recovery of continence after surgery.

After 6 weeks of treatment, Fred’s pad weights had reduced by ~50% to ~400mls per day.  TPUS examination showed improved function of the striated urethral sphincter, puborectalis and bulbocavernosus, he was now able to get reasonable urethral occlusion and hold it for 8 seconds.  He was voiding 5-6 times per day in the toilet, nocturia of 2-3, and no longer had urgency urinary incontinence, but had ongoing stress urinary incontinence with physical exertion such as walking and farm work.
At 11 months post-surgery, with excellent adherence to an advanced functional pelvic floor muscle training program, Fred’s incontinence had made a near-full recovery.  He was wearing 1 liner per day for occasional leaks with heavy farm work, and had successfully weaned off Betmiga.  He was feeling much happier, and was confidently enjoying his social activities again, especially fishing and enjoying a few beers with friends.
References
1Stafford, van den Hoorn, Coughlin, Hodges. (2017). Post prostatectomy incontinence is related to pelvic floor displacements observed with transperineal ultrasound imaging. Neurourology and Urodynamics, 1-8.