Does Cranberry Work For Preventing UTI? 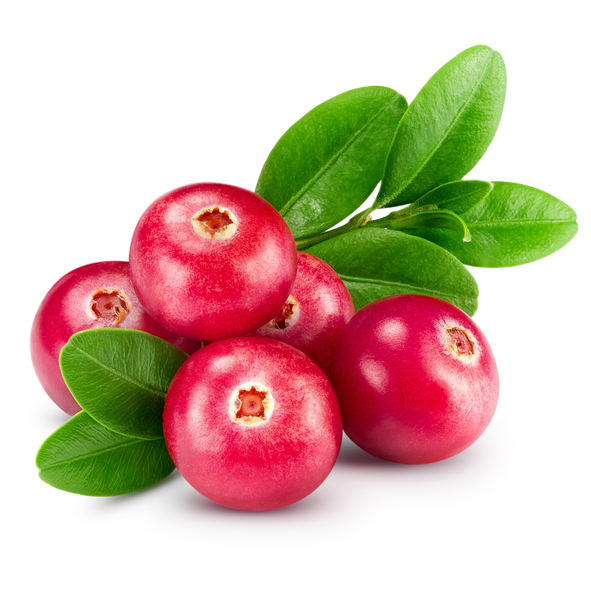 Urinary tract infections (UTIs) are incredibly common, affecting 1 in 2 women and 1 in 20 men in their lifetime.  Twenty to thirty percent of women who contract a UTI will experience recurrence. A common treatment for recurrent UTIs is low dose antibiotic prophylaxis, however such treatment programs can lead to antibiotic resistance.   The increase in antibiotic resistance has re-ignited interest in non-antibiotic methods such as cranberry  to prevent UTIs.

How Does Cranberry Work For UTI Prevention?

Cranberries have a high concentration of proanthocyanidins (PACs). PACs act as ‘antiadhesives’, inhibiting bacteria such as Escherichia coli from adhering to the uroepithelium1.  If the bacteria cannot adhere to the uroepithelium, they cannot grow and cause infection1.

New Research On The Benefits Of Cranberry

The efficacy of cranberry for UTI prevention has been controversial in the literature over the past two decades.  The most recent Cochrane Review on this topic, published in 2012, concluded there was insufficient evidence supporting cranberry juice or powders for preventing UTI. They reported the most likely reason for this is lack of potency of the ‘active ingredient’.  Since this time, new studies have been conducted, with the main focus on concentration of PACs in cranberry supplements.

Interestingly, a subgroup analysis found that women who had undergone gynaecological surgery noticed particular benefit from cranberry intake, with significantly lower incidence of UTIs in this group.

Which Cranberry Product To Choose?

There is a very wide range of cranberry products on the market, with varying concentrations of cranberry extract.  For UTI prevention, the concentration of PACs is important, with 36mg per day considered the minimal daily efficacious dose2.  A popular new product, Ellura, contains 36mg of PACs per daily capsule, and is available from pharmacies or online.